MICHAEL KRAMER AND THE CLIENTS OF MOTT CAPITAL OWN AAPL

It was an uneventful options expiration day, with the S&P 500 finishing up 35 bps and the Qs finishing flat. Meanwhile, the VVIX was flat while the VIX fell, and the XBI was smashed again. The market is indeed making little sense.

So what does it mean? Well, it means there is a pretty good chance of a very sharp correction. Certainly, we could see a drop of 12% as seen in January 2018 or a more than 10% drop in September 2020. Or we could have nothing really happen like in January 2020, even though the bottom did eventually fall out a month later.

We use indicators to tell us the measurement to get a sense of where the market is, and it is overbought. 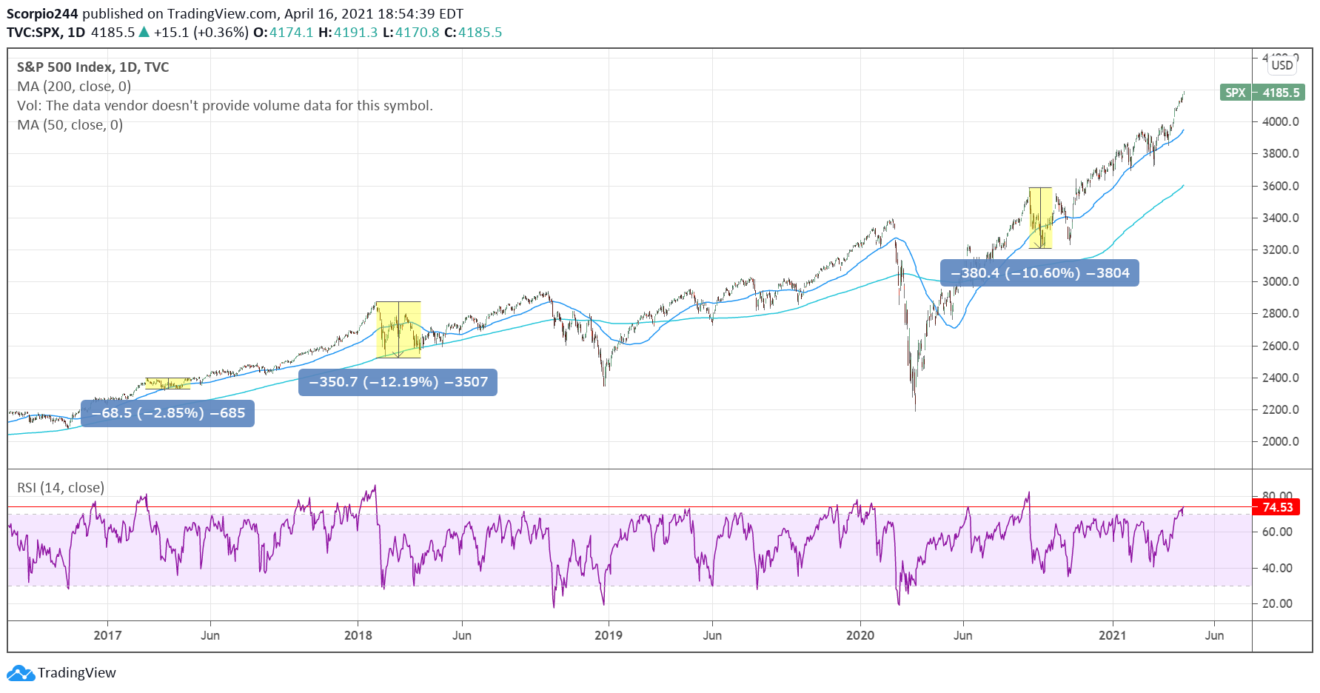 I guess what is interesting and something we don’t pay enough attention to is the NASDAQ Composite. Because despite the S&P 500 and the Dow reaching new highs, the NASDAQ composite has not. It has left me to wonder if there is something else going on here; and that the giant race higher the past two weeks doesn’t result in a series of lower highs in several stocks and potentially signaling a big turning point for the market. 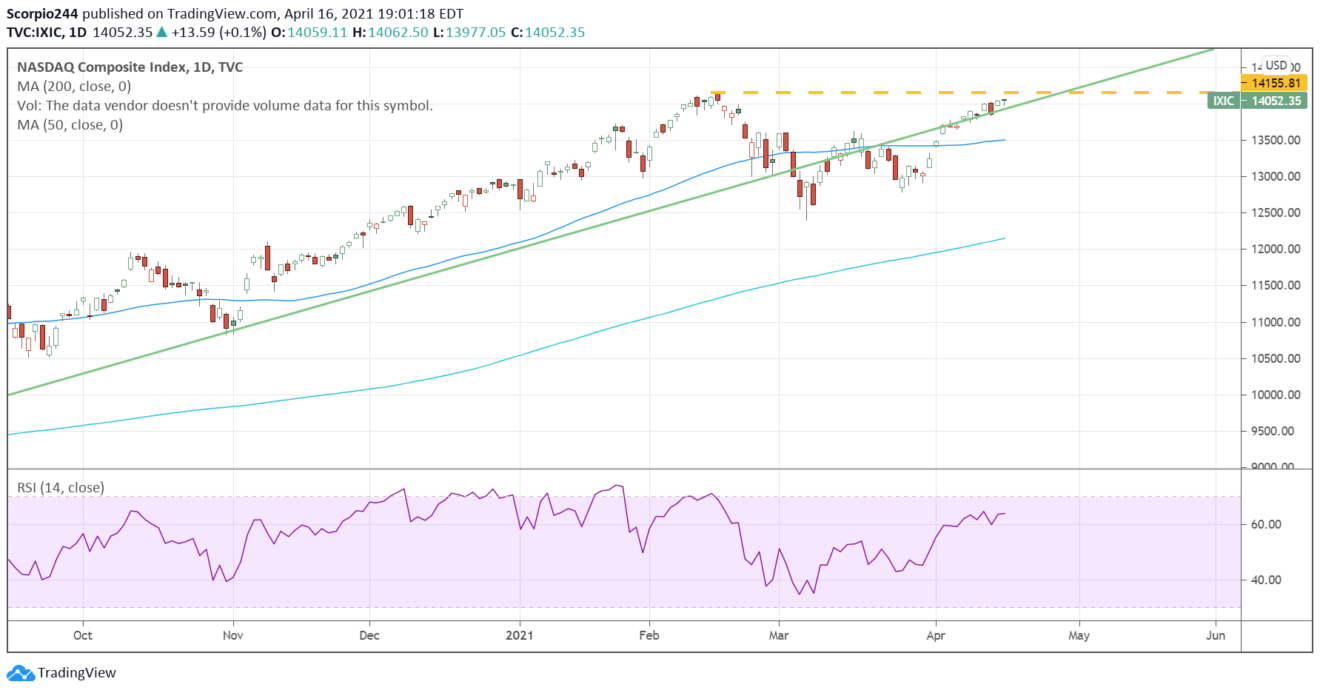 For example, Amazon hasn’t made a new high, and one can ask if Amazon is making a lower high right now.

Meanwhile, Apple hasn’t made a new high either, and like Amazon, it could be making a lower high as well.

Goldman Sachs has yet to make a new high, too, despite results that blew away expectations. 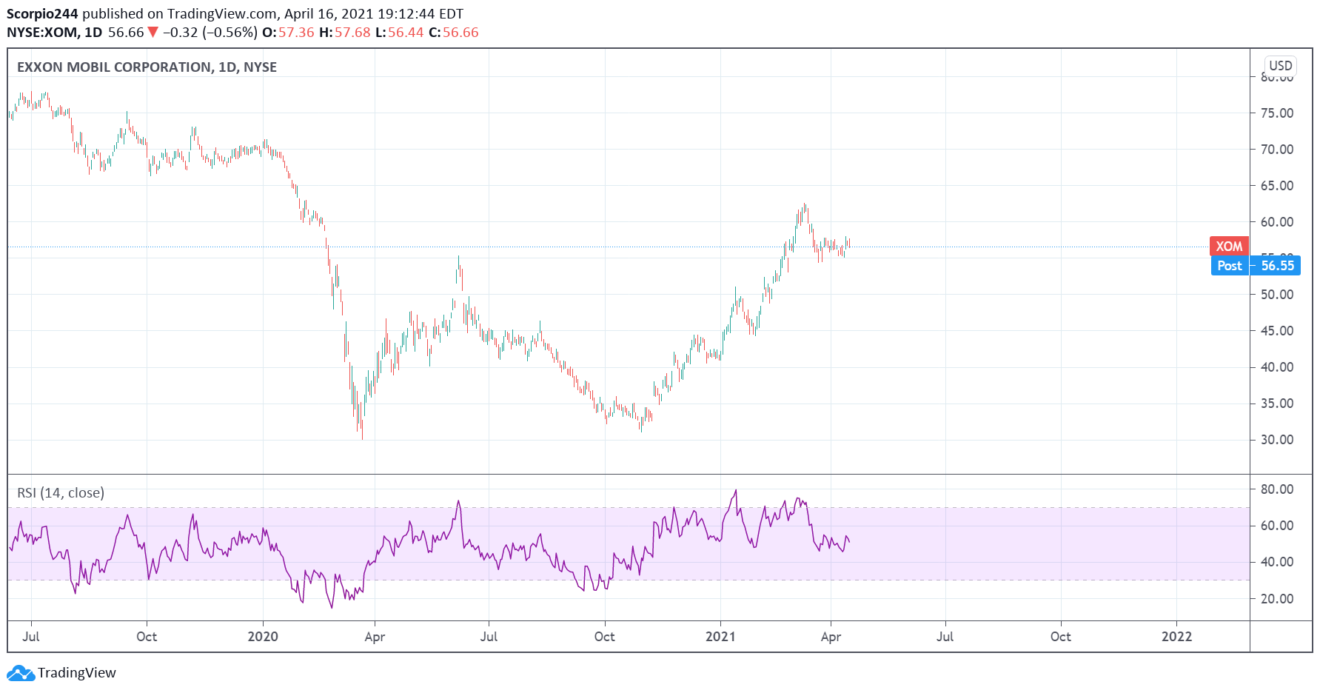 Meanwhile, Micron, along with several semis, has struggled during this most recent run higher. In fact, Micron looks as if it is now forming a triple top. 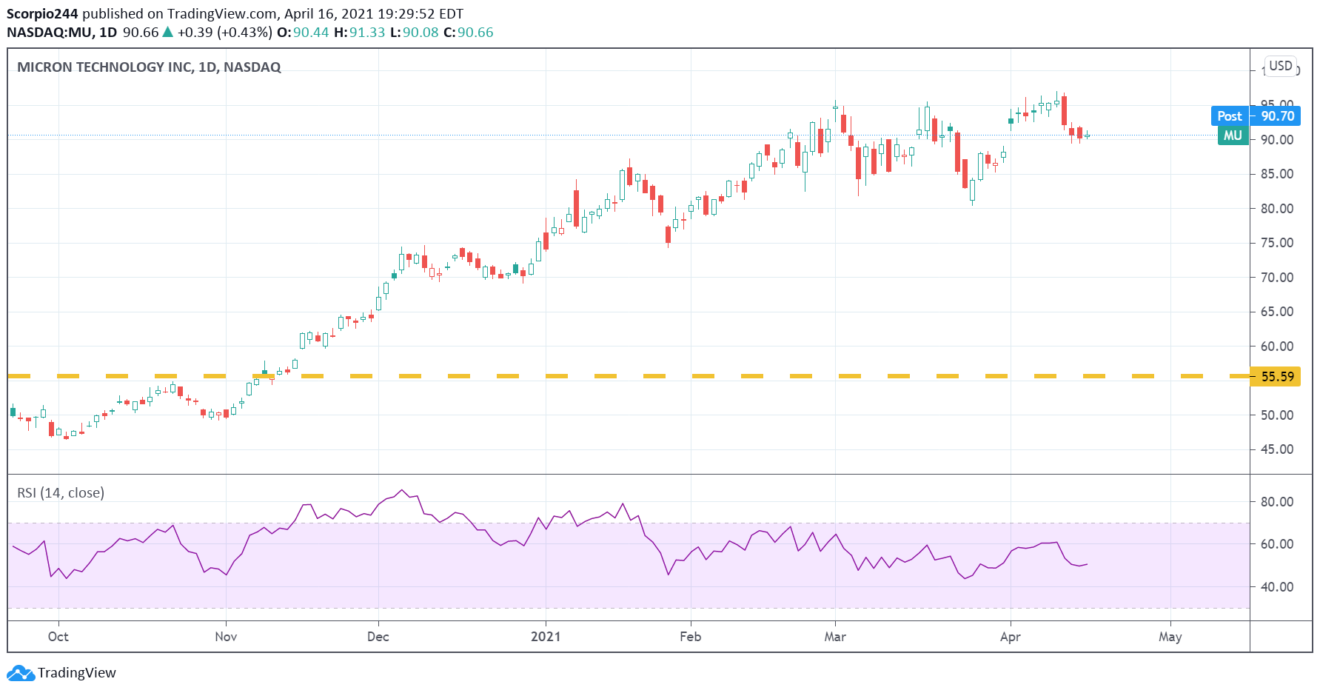 I’m sure if we looked hard enough, there are plenty of companies making new highs. But the broader and more basic question is if this recent rally is nothing more than a head fake as deeper problems lie below the surface. 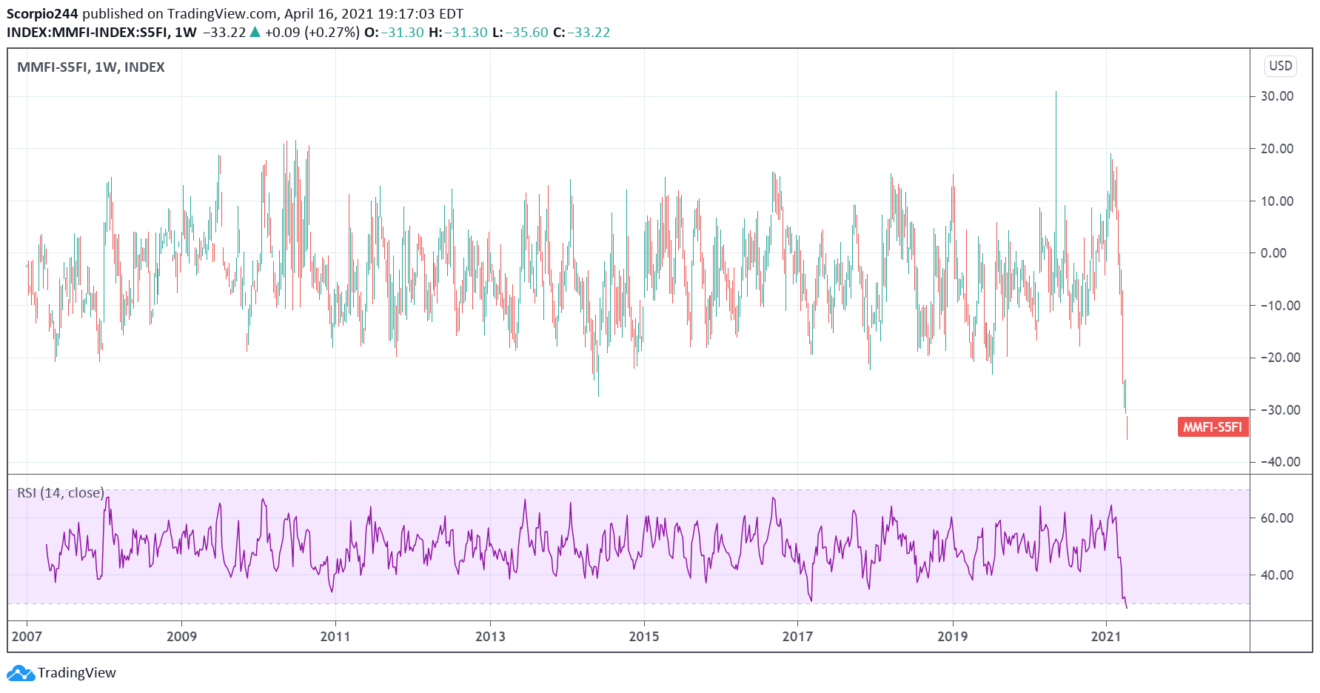 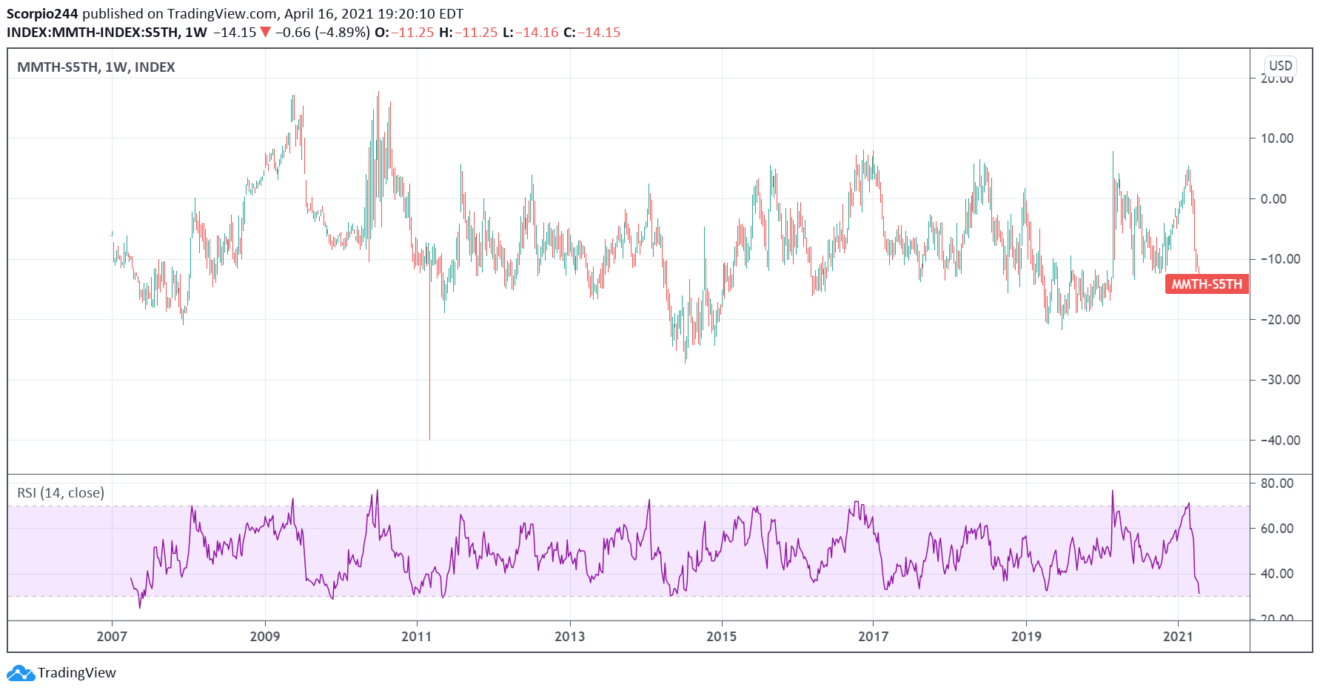 Anyway, something to think about over the week; I don’t have the answers, just sharing some observations.